ur first flight brought us to Phnom Penh, Cambodia. And even on the plane we already ate and drank our fill: multiple glasses of white wine, a Poire Williams liqueur, a delicious dinner tray, and several complementary ice creams… Yes, we have become masters at getting cheap tickets on (semi-)luxurious airlines (booking through Vietnam Airlines saved us about 1000 EUR per person on the regular Air France ticket fare). But maybe starting our story by further elaborating on airplane sights and food would take us a bit too far.

Put frankly, we left without planning anything, except for a first flight to Phnom Penh. You have to start somewhere, and South-East Asia looked like the perfect cheap and easy place to start. On top of that it has great connections to travel in any given direction would we suddenly want a change of scenery (such as at the time of writing to Hong Kong).

It was a bit surreal those first few days to be on the road again, but that we have already mentioned elsewhere (click here for that blogpost). The first days we decide to ease in to traveling by taking a slightly fancier hotel, that way we could start getting used to the idea that we no longer have a job and that our life can literally go any direction we want. We stay in Phnom Penh for a few days, and thoroughly enjoy our first honeymoon upgrade of the trip (second honeymoon but we keep that to ourselves :)). Taking long baths, a rain shower, flowers strewn everywhere, admiring our first folded towel-swan. Better not get used to this, because it wont last long…

Phnom Penh used to be called the Pearl of Asia. Well, if you ask us, it may be not exactly one grown in the most magnificent of oysters, but rather in a beautiful little freshwater clam. But anyways, some people avoid the capital when they visit a country, especially when its attractions aren’t stellar, but we think that a capital city is a good place to get a feel of a country before heading off for further exploration.

Phnom Penh, a city alongside the Tonlé Sap and the Mekong, two wide rivers that provide fertile soil and water to the entire country. A city were picnicking seems to be allowed everywhere. Especially on the day we arrived, which was the annual remembrance day of the current king’s coronation. A city, filled with thousands of food-stalls alongside the roads, and about as many NGO’s and accompanying expats. A city filled with concrete squares and greenish parks that fill up not only with picnicking locals but also with stretching enthusiastic followers of one of the many communal aerobics or Tai Chi lessons. Broad avenues, interconnected by a jumble of tiny streets and lanes that infuse the city with an energetic pace. While on these roads shiny over-sized SUV’s rule the four-wheeled traffic.

Scooters, glittering temples, a royal palace filled with fantasies worthy of a pearl, tiny and huge markets, shops to further fill up all the space in your backpack…. A city that teaches you that Cambodians really eat a lot of eggs, love picnicking, put water central in their existence. Where scooters are still the norm and where a constant competition regarding the number of people/livestock/luggage/ice blocks one can fit on one tiny scooter seems to be going on. A city filled with new smells, where every Asian and even European cuisine can be found. A city of bright colors and many gradations of bling. A city, in joyful expectation and preparation of a long overdue celebration of the water festival. In between the little scooters, riding food carts, shiny SUV’s and the tuks-tuks, we spot the overexcited – soon to be competing – teams of rowers and their elongated, often intricately painted, wooden rowboats hoisted on top of trucks driving through the capital. It sure looks like this festival is going to be a hit!

(Click here for our blogpost about the water festival)

Two Belgians, Maarten & Katelijne. No house, no job, no plans. Just enjoying small things, travelling, housesitting and eating our way around the world. Click on our picture to know more about our story.

Where are we now? 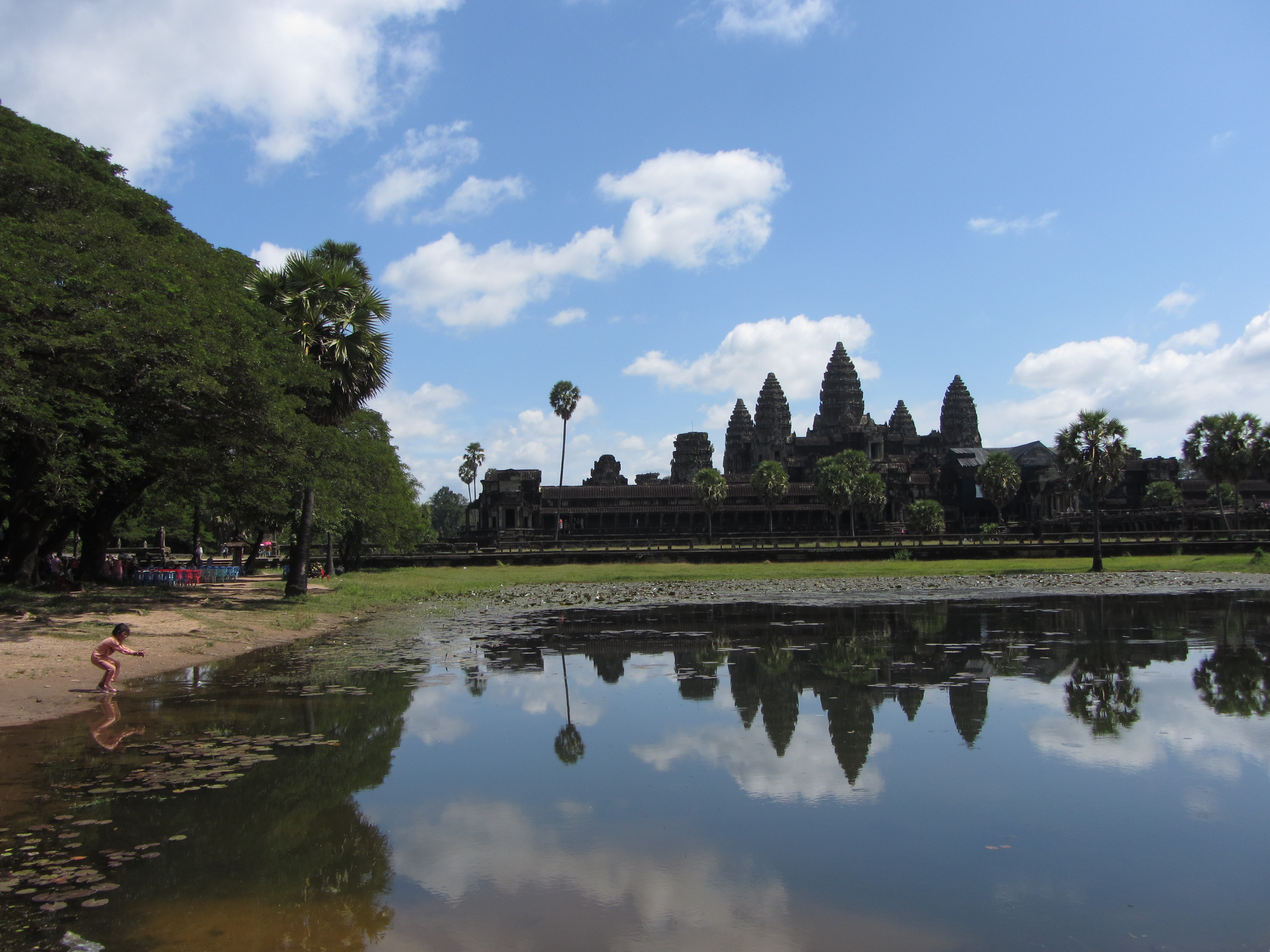 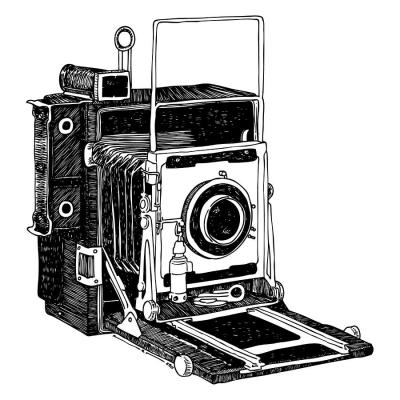 Is it 5 years already? I would marry you with even more love today. I would still cross the ocean with and for you and I always will. Roads travelled, bridges crossed, every step of the way next to you and no place I would rather be. Whatever the next adventure might be, I'm in, as long as it's with you. #weddinganniversary #italy #wedding #tuscany #adventure #worldtravel #sydney #love
"What in the world is that?" He loves planes up in the air, but I bet he has never seen one like these. Do you ever wonder what goes on in their minds? They learn so fast. So many things are new to them and yet every day I am surprised by what he already knows and by what is already a part of his normal world. We love to go out with him and explore. Grow his world. Watch him wonder and revel. He gets so excited by so many things. He likes the weirdest foods. He loves all animals, big and small. He loves the moon. He loves the ocean and still needs to be reminded it is still to cold and can be dangerous. He loves sticks and stones, because come on, sticks and stones, right? He loves to chase birds. He loves his books and loves his chocolate (those Belgian genes). He loves baloons and music and he loves to dance. He will most probably be up for a good party. But the biggest party of them all is when he gets excited, every day, over and over again, by things we deem normal, by things we never even notice anymore. He gets excited by all things in life and I cannot but wonder what he thinks or dreams... don't you? #sydneymom #expatmom #travelmom #tmom #globetrottendgezin #travel #sydney #palmbeach #travelwithkids #traveltoddler #seaplane
Our new "hood". You can find us in Coogee, Sydney from now on. #australia #Sydney #coogee #travel #expatmom #travelwithkids #globetrottendgezin #oceanview
He just loves cows and all farm animals. I hope he won't miss them to much in Sydney. Kangooroos and koalas will hopefully do the trick. #16months #farmkid #kidsfarm #belgium #travel #belgiumtosydney
EXCITING NEWS !!! We are moving ... to... SYDNEY !!! Soon this little one will be a real Aussie beach boy! #Travel #bigmove #expat #australia #sydney #globetrottendgezin #wanderlust #dreamsdocometrue
Perfect days... Really enjoyed our roadtrip in Margaret River, Western Australia. #margaretriver #wa #westernaustralia #globetrottendgezin #travel #travelwithtoddler #travelwithbaby #tmom #travelfamily